Shredding Is Most Effective For Safe Document Destruction 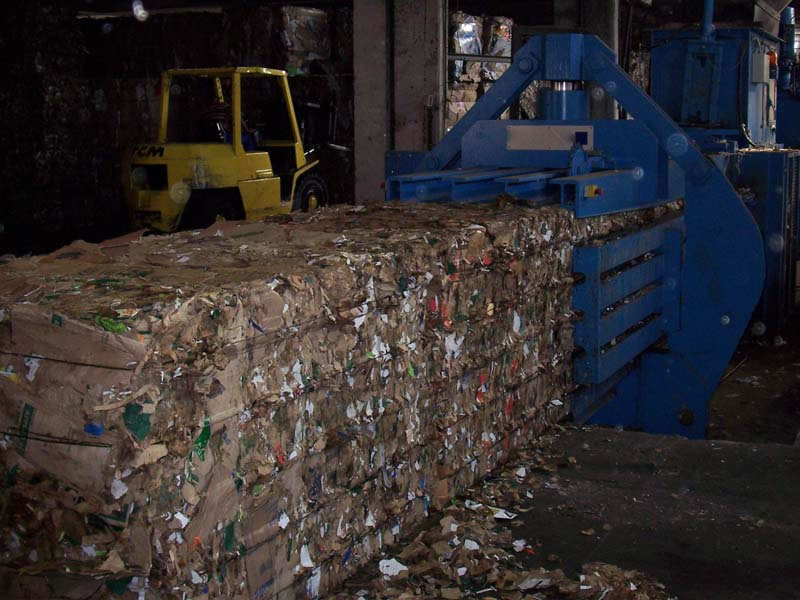 When you look online, there are a few ways to get rid of the documented information you have had on record once you no longer require the information in its documented form. Some of the articles out there would suggest shredding your documents by hand, burning them in a fire pit, adding them to your compost, multi-cut scissors, soaking them in water, among others.

Some of these ideas might sound like a good idea, but, how effective is it in ensuring that your company is keeping its clients, employees and own personal information from being unnecessarily being disclosed to competitors or others that could potentially abuse the information, or even staying compliant with POPI  which could potentially end a business up in hot water? Not very effective, truly.

Document shredding is also super-affordable, making it an attainable service for almost any sized business. Document shredding is great for any business that holds information in a documented format but, it is specifically useful for organisations holding large amounts of data in document format such as hospitals, doctors, lawyers, schools, hotels, government organisations and tertiary education facilities.